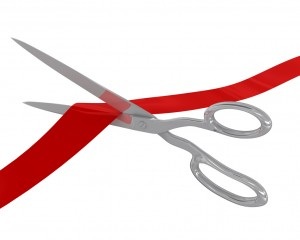 Brother offered the garment decorating industry a sneak peek at their upcoming digital garment industry at the Viscom Milano 2011 Expo beginning November 2011. The new product will be introduced at several exhibitions in February 2012.

Brother Representatives contend that the machine will be faster than competitor machines in the same price range. This new model will be offered with White Ink-ready subclasses. The machines have been designed with a modular concept. The entry level ‘CMYK’ model will have a built-in upgrade path to high performance with White Ink. Further topics are maximum resolution of 1.200 dpi, equipped with the ‘one pass’ technology that allows to print CMYK+white at the same time and much more.

Delivery will follow shortly thereafter. The new model will be priced very competitively, starting at under €17,000. Brother is not going to send out a picture of this new printer until they officially show the printer on their booth in several locations in January and February 2012.