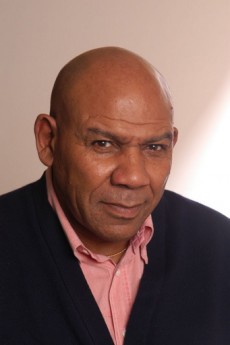 This is Barrow’s second tenure as Fespa President, having previously occupied the role from 1992 to 1996. Barrow will be supported by Vice President Yaşar Gűvenen.

The start of Lascelle Barrow’s Presidency coincides with Fespa’s 50th Anniversary, at a time when the organisation is expanding globally with new Fespa-branded events in Brazil, Turkey, China and Africa, in addition to its successful European exhibition portfolio.

The role of the President is to oversee Fespa’s activities as a Federation of 37 National Associations; to chair the Fespa Board and General Assembly; and to supervise the reinvestment of funds for the benefit of Fespa’s global community of printers through the Profit for Purpose programme.