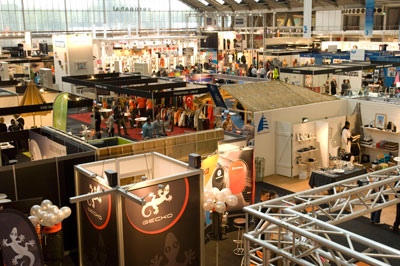 The board of directors of Rexpro GmbH, an alliance between Het Portaal Uitgevers (PromZ) and Reed Exhibitions (PSI), has decided to cancel the upcoming proPSI. This European trade fair for the promotional products sector would have been held in Amsterdam from 23 to 25 August 2011.

John Swaab, Het Portaal Uitgevers, and Michael Freter, PSI, regret that they had to make this decision. The most important reason behind it was that that certain objectives, specifically those for quality, would not be met. “It looked as if the trade fair as a whole was not going to satisfy our criteria for quality. A major factor in this is the current economic situation”, John Swaab and Michael Freter said.

Second opportunity
Swaab and Freter are convinced that the idea of having a second opportunity for European interaction at the beginning of the last quarter of the year, when suppliers and distributors have a lot of news to share, is still a good idea. For this reason, they do not rule out the possibility of reviving proPSI in better times.